Please note, this information is intended as a guide only. Any industrial advice or a course of action should be checked with your manager, or referred to WorkSafe Victoria, the Victorian Chamber of Commerce and Industry, Fair Work Australia, ArtsLaw, or a relevant peak body.

Obviously, we would all like to be working in an environment where communication is frequent, consistent and authentic, and feedback is genuine and accepted as a gift. Unfortunately, this isn’t always the case.

Giving feedback to co-workers who are also friends, or giving feedback to someone in a position of power happens frequently in the performing arts, and can be tricky. In addition, sometimes there may not be a formal management structure in place or access to management support might be irregular or difficult.

Our working environment is so collaborative that issues are bound to crop up every now and then, so it’s vital to be confident in addressing challenges quickly and effectively. Here are some tips for framing feedback.

Be as specific as possible about the behaviour or issue. Avoid general or ambiguous statements. For example, “You need to be more talkative at our table reads.” What does that mean? It can be interpreted in a lot of personal ways – someone might read this piece of feedback as, “You’re too shy.” “You’re too quiet.” “You don’t contribute anything of value.” The statement is also subjective – what counts as ‘talkative’ to me, might not constitute ‘talkative’ to you. Instead, say something specific and think about the task you want accomplished. For example, “You have really good ideas. I’d love it if you expressed your opinion at least once per table read, it would bring so much to the team.”

The sooner you can address an issue, the better. Have you ever had the experience where you’ve let something stew for weeks, and then blurted it out at an inopportune moment? The longer you let something go, the more difficult it will be to have the conversation. You risk creating an unfounded or incorrect narrative by leaving something too long. For example, someone might be late to a front of house shift a couple of times in a row, and you start to build a narrative – “They’re lazy, they don’t care, they don’t think it’s a big deal, they don’t want to be here.” – when really, none of those might be true. As soon as you spot something, try and have the conversation as soon as you can.

It can be easy to sound accusatory or angry. Try reframing your feedback to a ‘passive’ voice – don’t worry too much about the grammatical rules, focus on the voice. For example, saying, “You never set up the rehearsal room properly” could be perceived as accusatory. Consider instead saying, “The rehearsal room was missing the tea and coffee stand when I came in this morning.” This opens up an opportunity for discussion, rather than an accusation.

Your feedback is a personal statement about how you feel; you are not making a judgement on their behaviour on behalf of the organisation, or judging their behaviour as good, bad or otherwise. Consider using the statement, “I feel… when you… ” It can be easy to start assuming what the person should feel, but try not to – you’re offering your feelings and observations in a considered way. The other person may accept, reject or react as they deem appropriate. You might be faced with all sorts of responses – apologetic, anger, sadness, relief – don’t assume you know which one!

Each person’s work is their own work. They are not ‘in competition’ with others. This can be difficult, as sometimes we’re working in a situation where we do have multiple people doing the same job. However, saying, “X is a much better usher than you” is not helpful, and undermines motivation. Consider whether someone is doing something differently from you or from others, before considering whether it’s the wrong way to do something. You might even learn a better way to do something!

Let the person know what you appreciate about them. Try to find something which is genuinely felt, rather than being positive because you feel you should.

Do you both share the same version of success? Let’s consider the earlier example, “The rehearsal room was missing the tea and coffee stand when I came in this morning.” Had you agreed on what time the stand should be set up? Maybe you expected it to be set up by 10am, but they never intended to set it up until first break at 12pm, so saw no problem. Never assume a shared version of success.

Take note of your own emotional state before you give feedback. If you’re feeling anxious, angry, frustrated or defensive, you may not be able to deliver feedback effectively.

A good way of doing this is to ask yourself the following questions:

The more often you give feedback, the easier it will become. Make sure you ask for feedback too, and appreciate it when it’s given.

Please note, this information is intended as a guide only. Any industrial advice or a course of action should be checked with your manager, or referred to WorkSafe Victoria, the Victorian Chamber of Commerce and Industry, Fair Work Australia, ArtsLaw, or a relevant peak body. 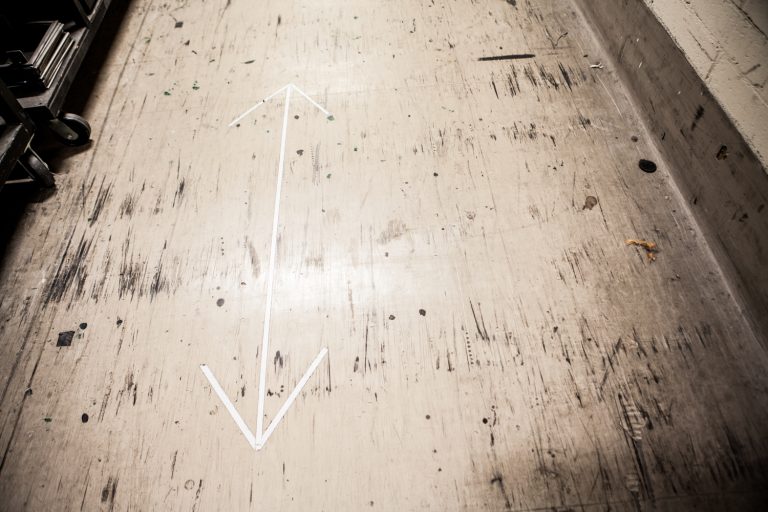 Gold Coast arts organisation HOTA (Home of the Arts) thinks now is the time to try a new support structure for independent artists; one that offers a living wage in these vulnerable times. 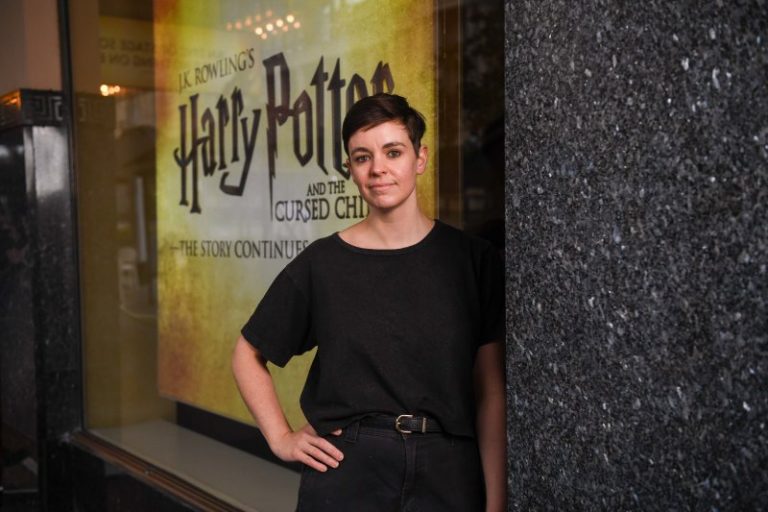 Uncertain but not unsettled – Meditation for lockdown

Victoria's 4th lockdown has been acutely felt by all. As we tentatively approach the easing of restrictions, many still require support and may struggle to find balance among constantly changing conditions. The Contemplative Studies Centre welcomes the community and all interested parties to join Dr Nicholas Van Dam in conversation with Jossy Jimenez.

Tension doesn’t make us fall apart. Rather, it keeps us together.

Susan Carland reflects on our ability to hold many - sometimes conflicting - feelings at once.

Three tools to get your groove back

In this interview in CutCommon's series "Mental Health Sounds Like?" Jessie Wang chats with tenor, writer and editor Daniel Todd.