Bert LaBonté has graced the stages of Australia, the UK and Broadway and regularly features with all our major state theatre companies. Most recently he appeared in Cloudstreet with Malthouse and Black Swan. He’s had starring roles in a slew of musicals including The Book of Mormon, Chess and Guys & Dolls. He has recently appeared in ABC TV’s The Let Down, and will soon be appearing in Neighbours.

Ben Mingay has also appeared in stage productions across Australia, the West End and the US. The stage adaptation of Dirty Dancing took Ben touring around America, after which he was lured home to star in Jersey Boys. He’s a member of Swing On This, and recently played the title roles in both Sweeney Todd and Shrek: The Musical. On screen, Ben appeared in Mel Gibson’s wartime epic Hacksaw Ridge, and has had television roles in Wonderland, Packed to the Rafters, House of Bond, Frayed, and more.

Alex Rathgeber is the creator and producer of Sound Mind. He’s also an award-winning performer and has performed the role of Raoul in The Phantom of the Opera on the West End and took home a Helpmann Award for his performance in Anything Goes. He’s played principal roles in The Boy From Oz, The Rocky Horror Show, MTC’s The Drowsy Chaperone and as the Tin Man in The Wizard of Oz, as well as TV appearances including Winners & Losers and Miss Fisher’s Murder Mysteries.

Bert, Ben and Alex have collaborated remotely (not an easy feat!) with musical director Daniel Edmonds on a brand-new cover of a song by the great Australian duo Bachelor Girl. 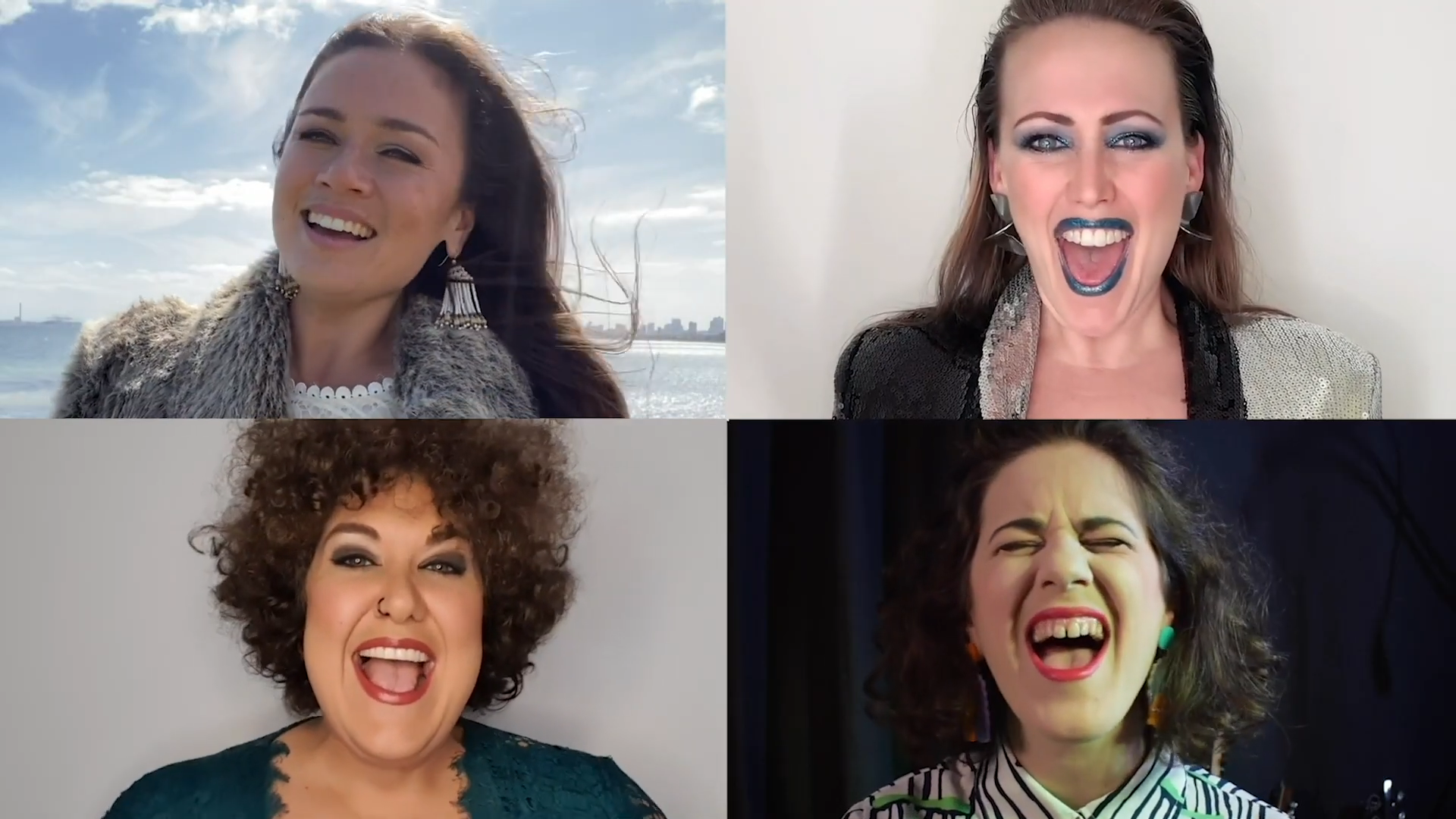 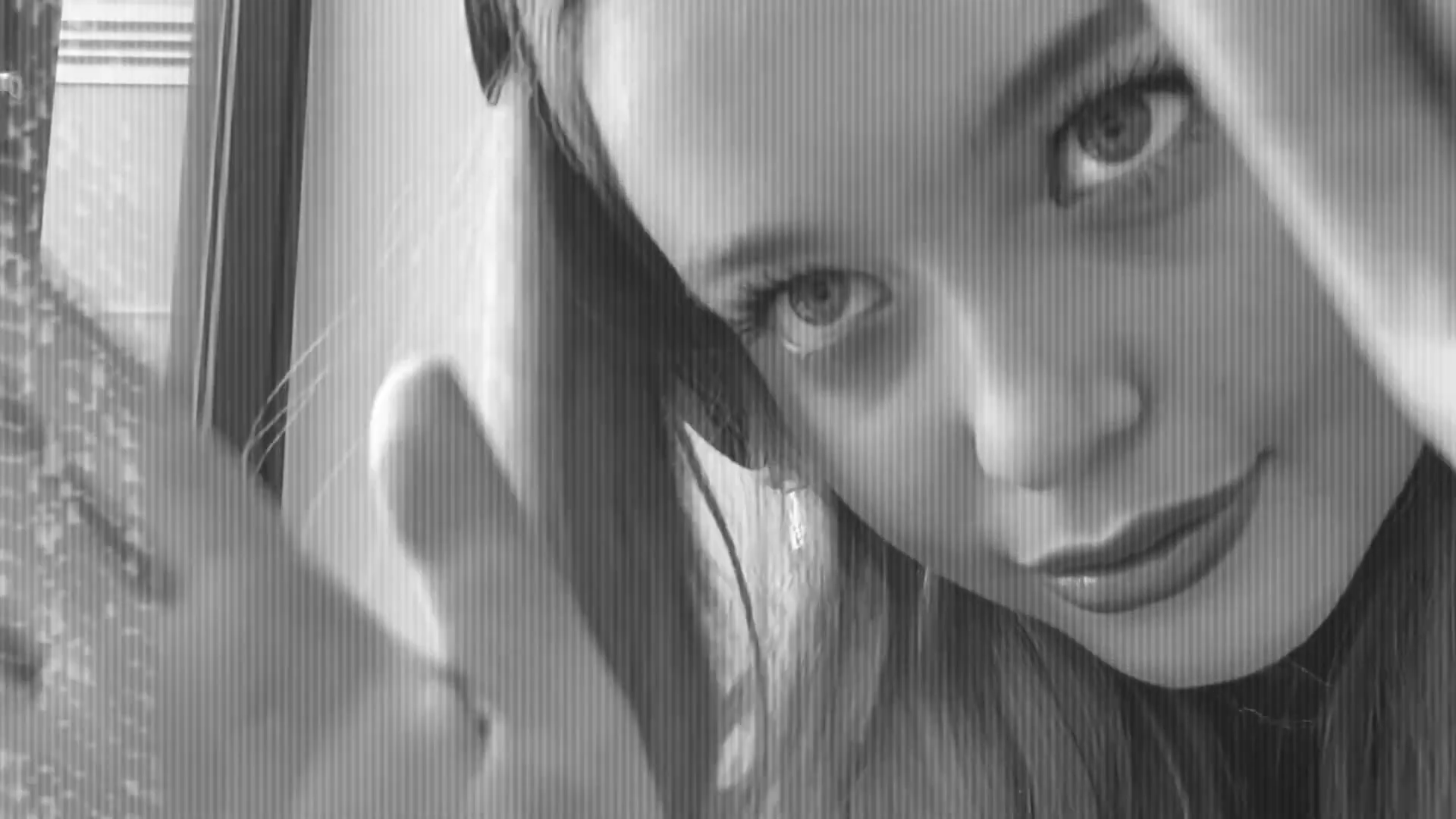 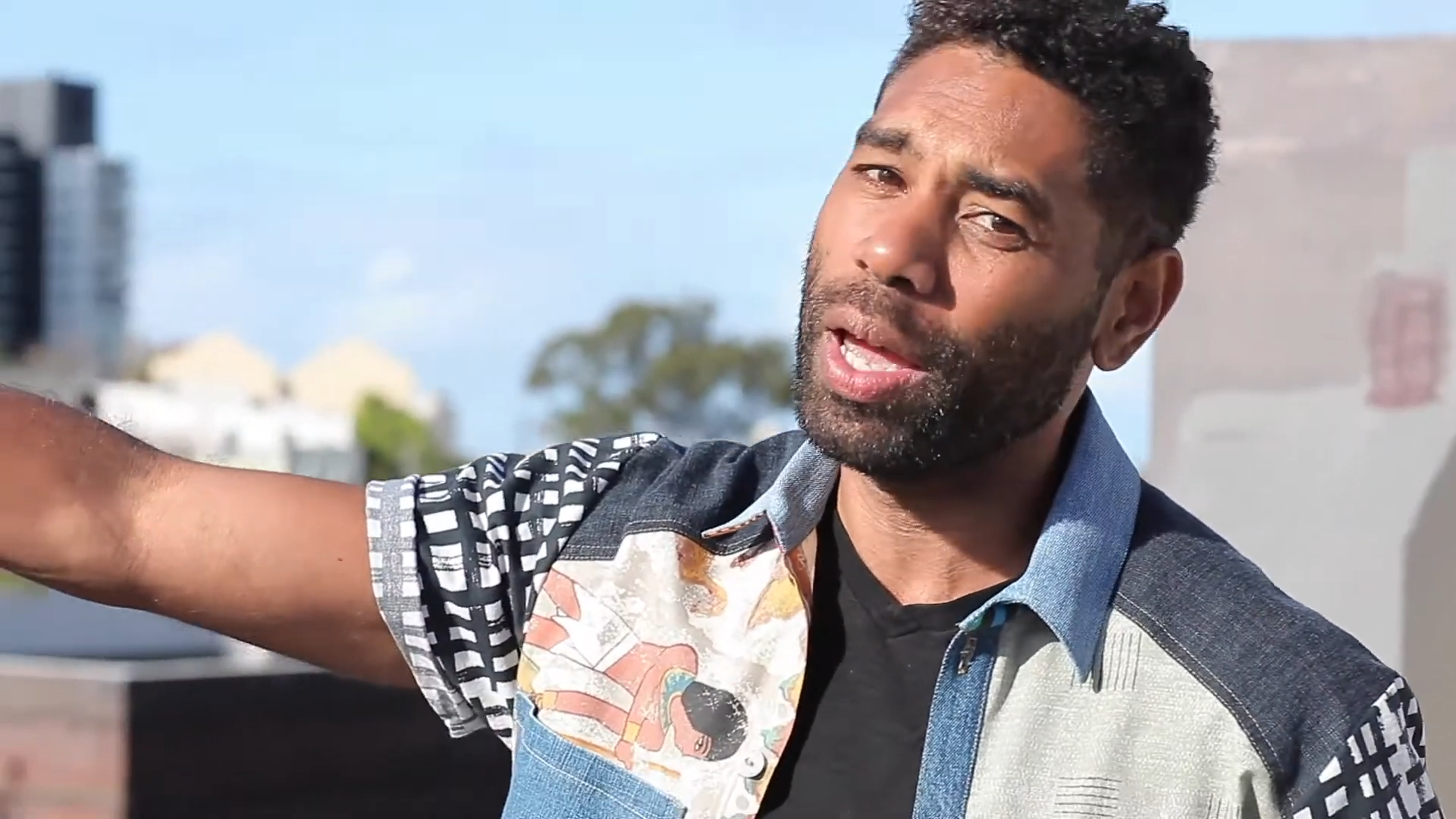 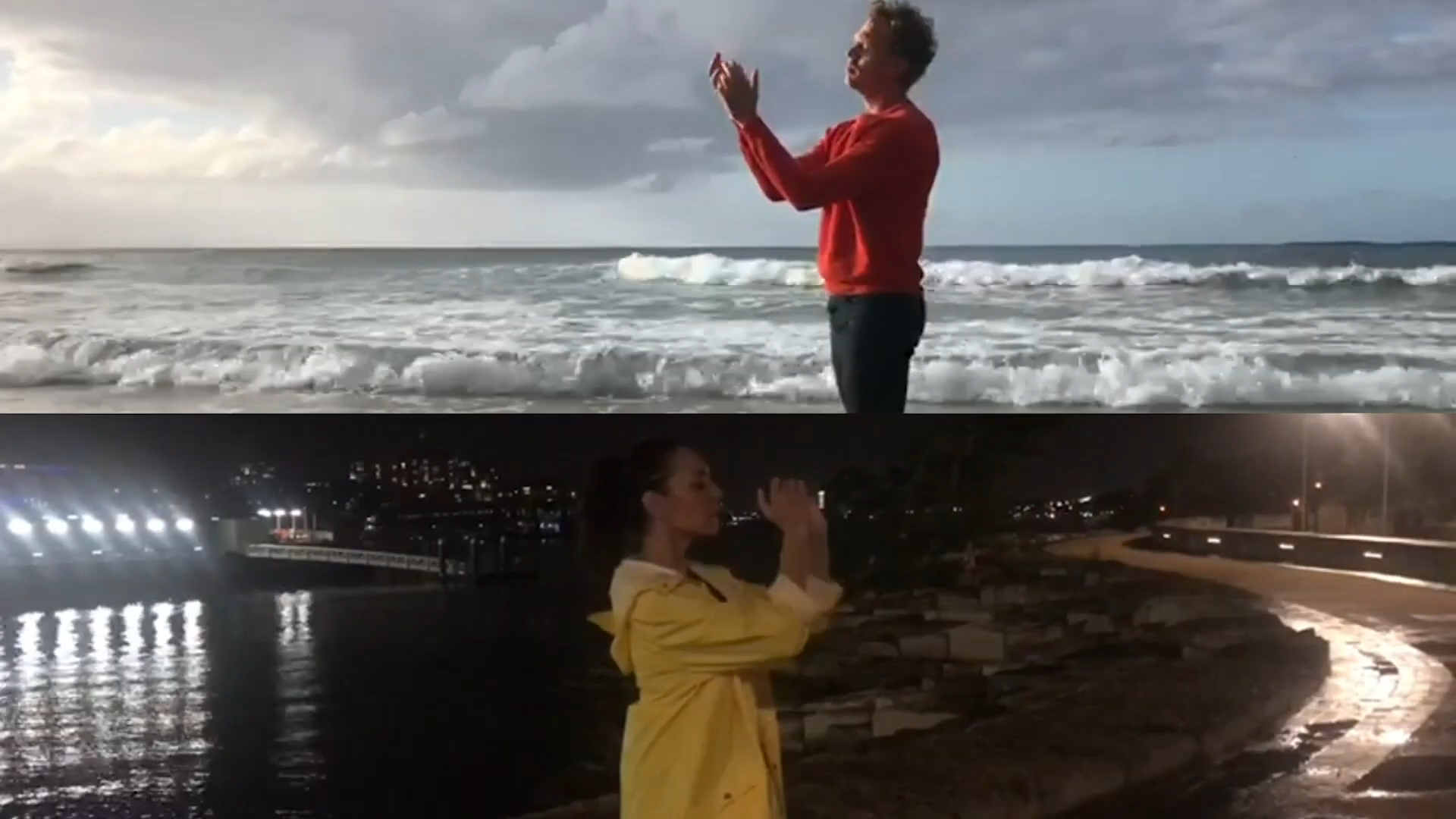